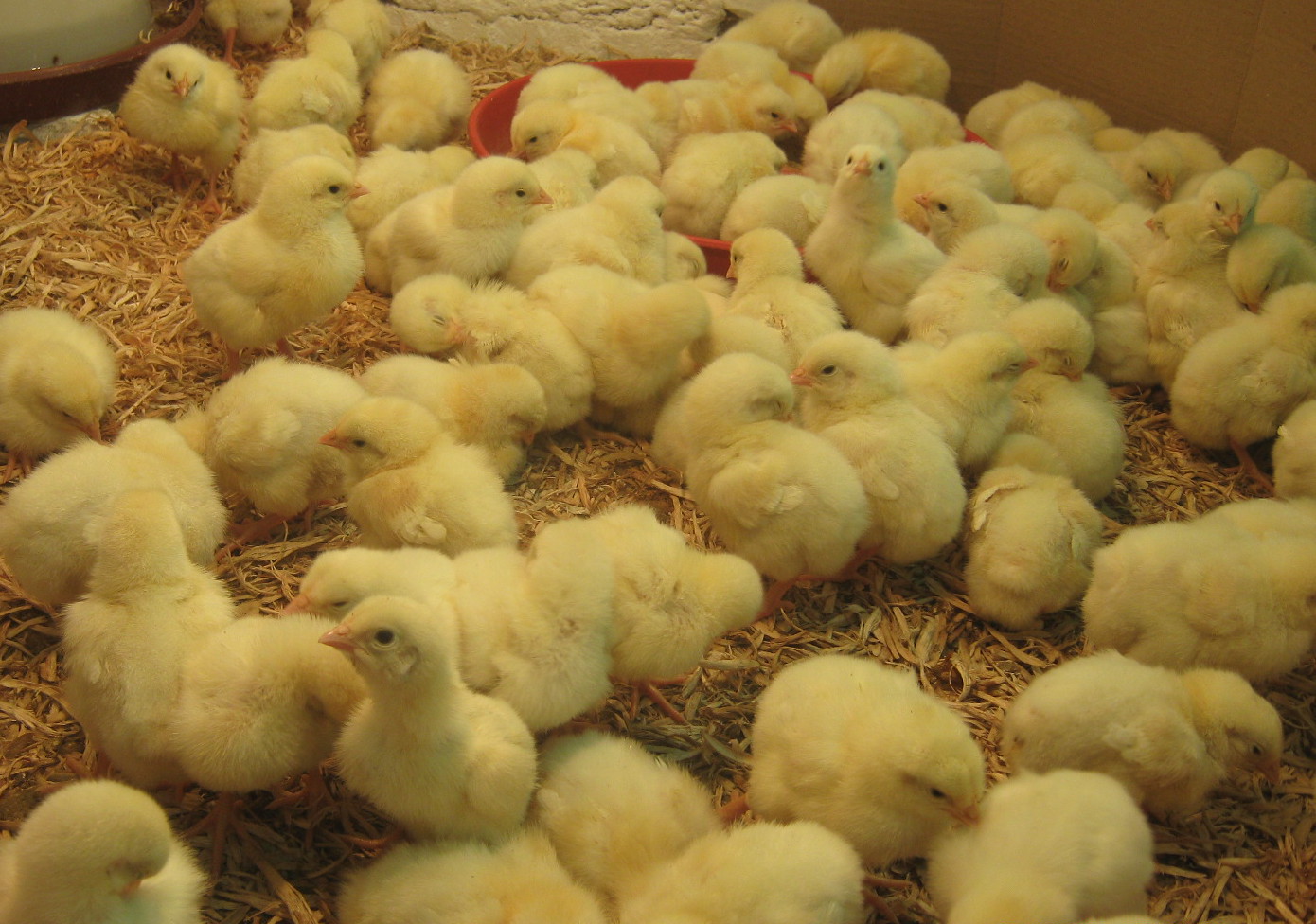 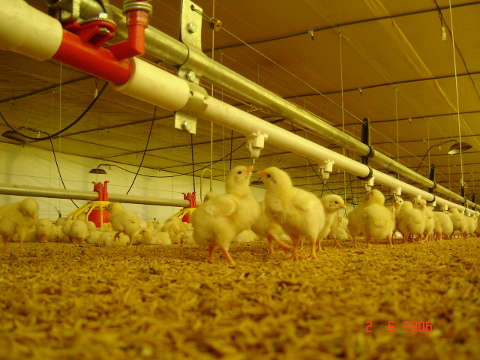 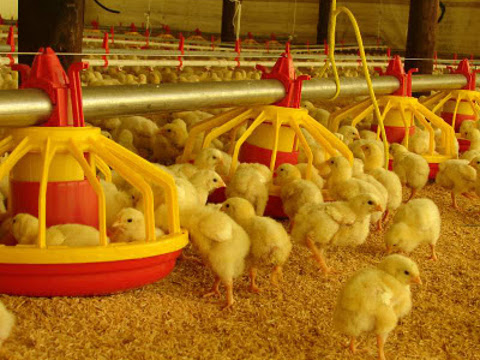 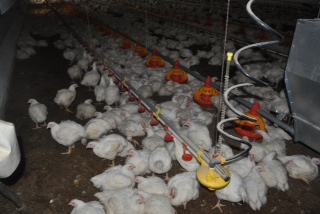 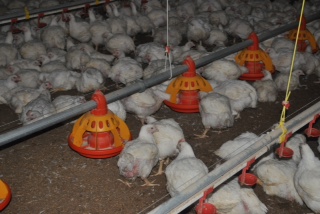 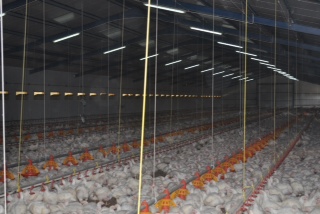 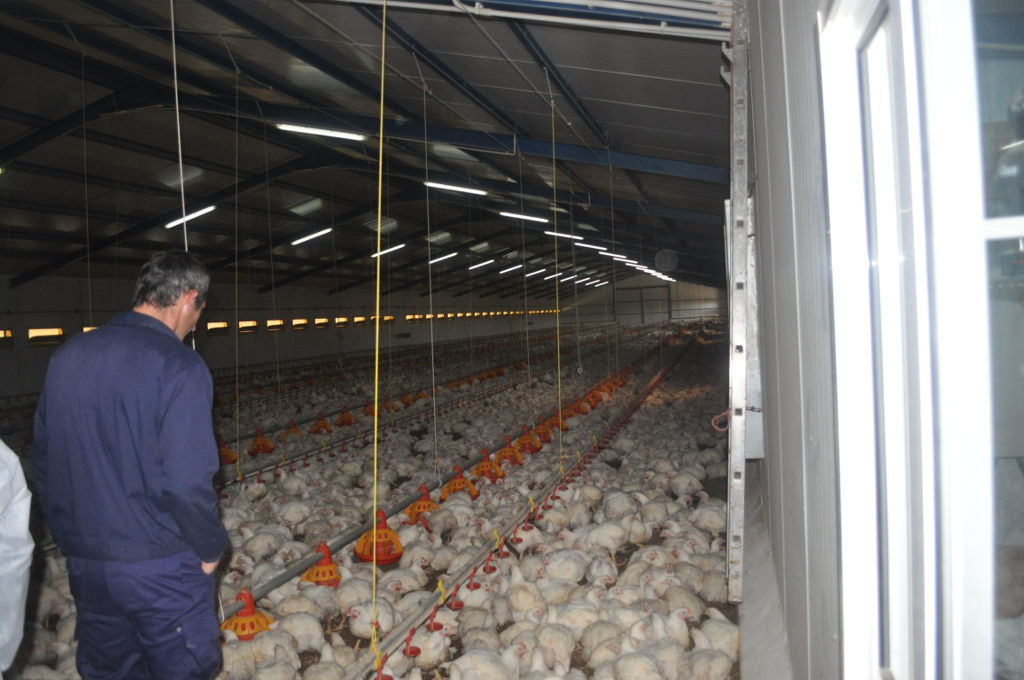 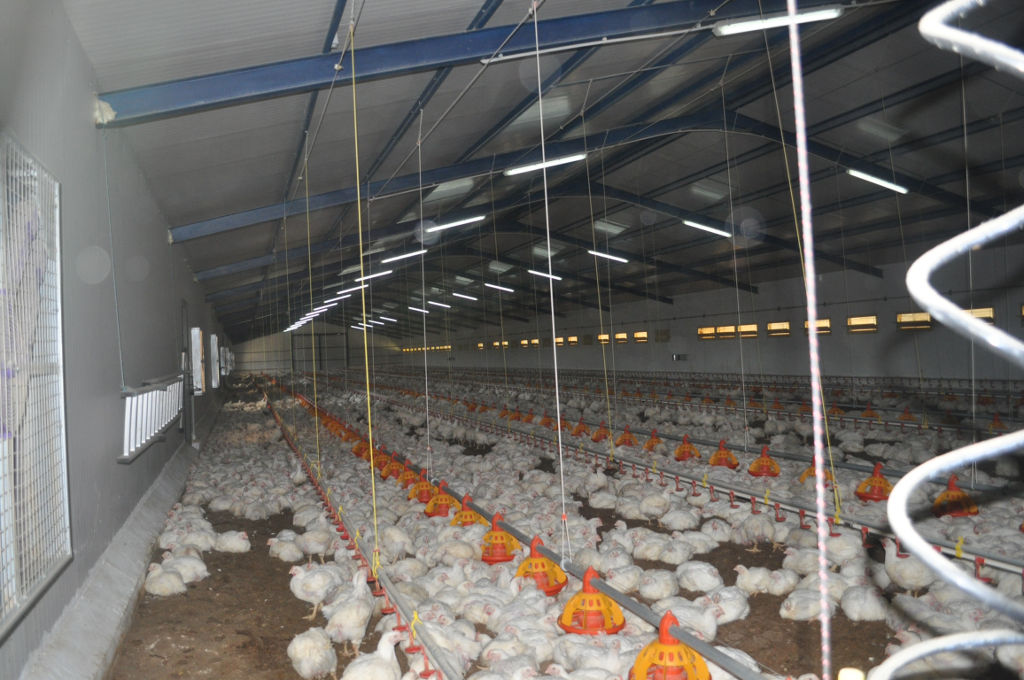 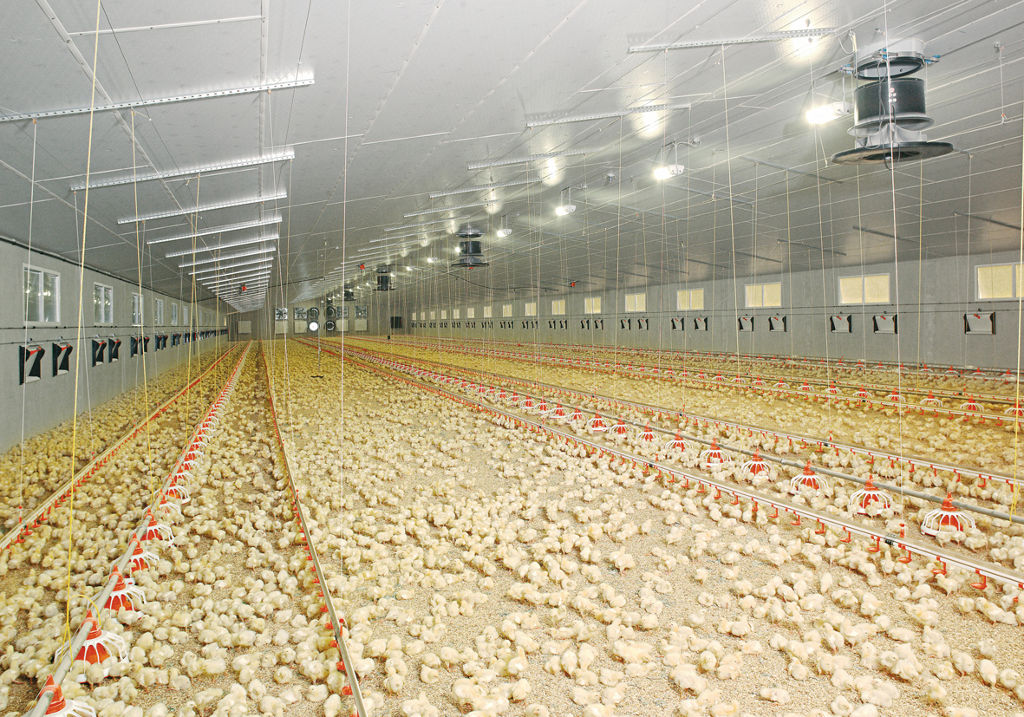 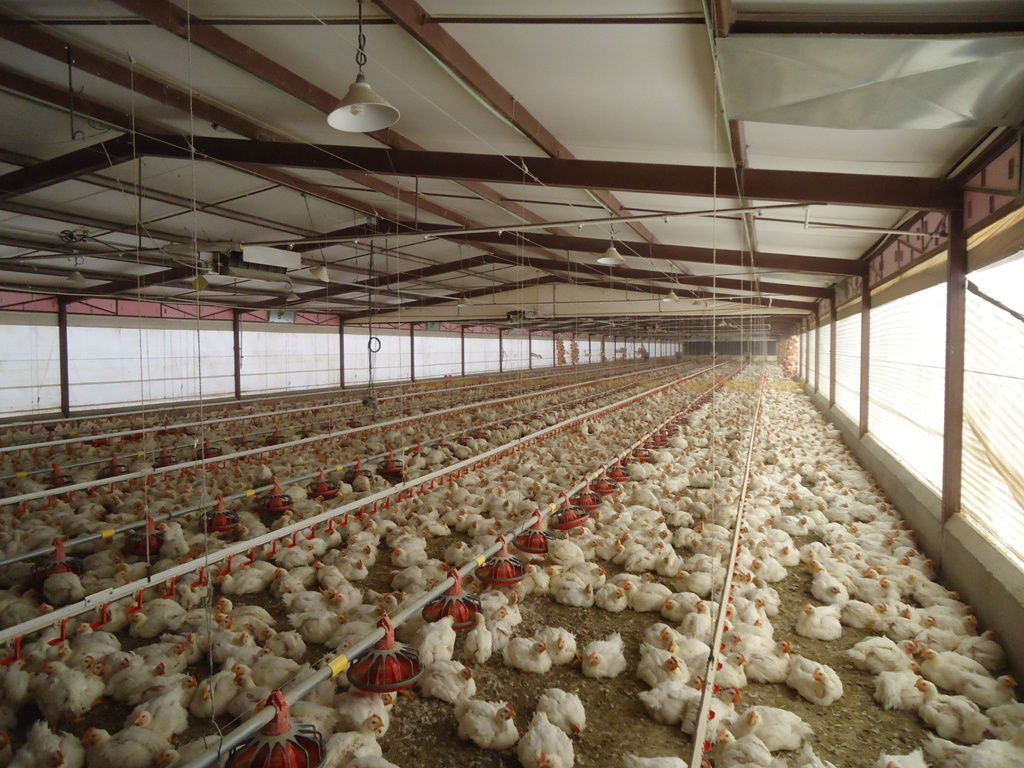 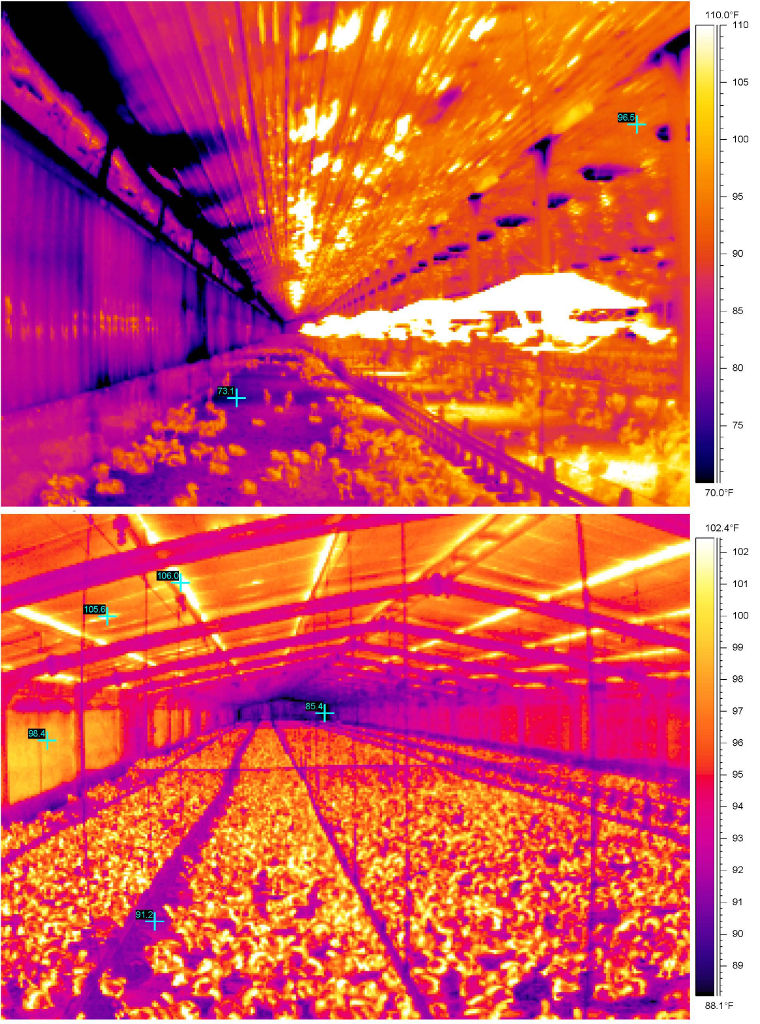 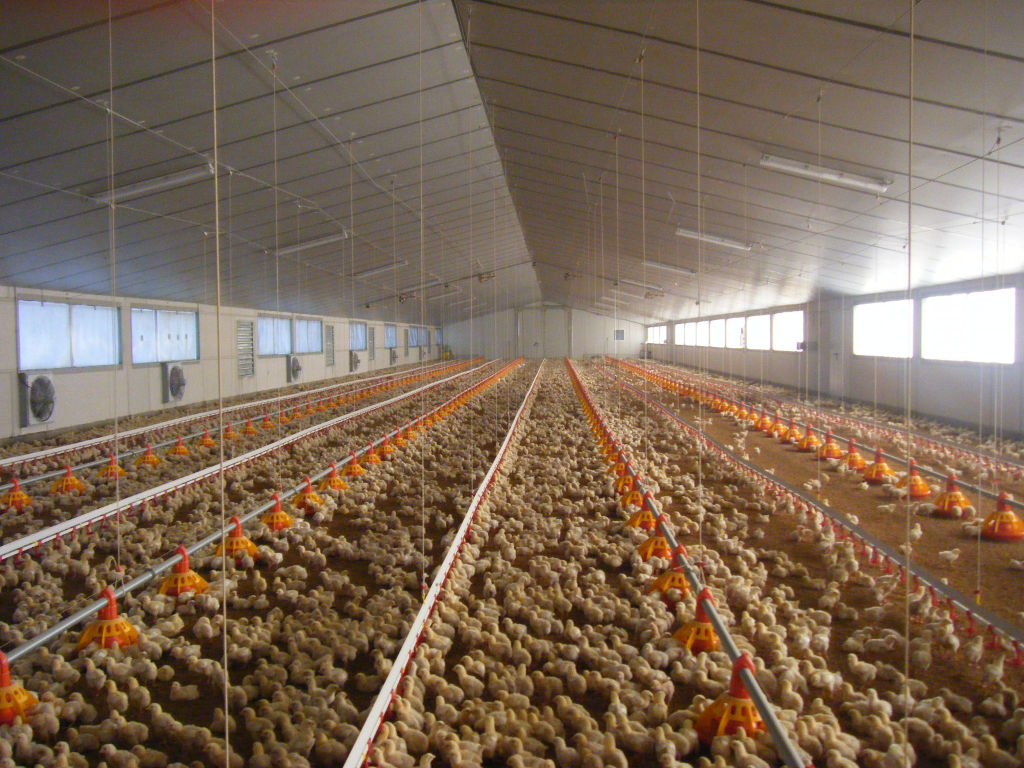 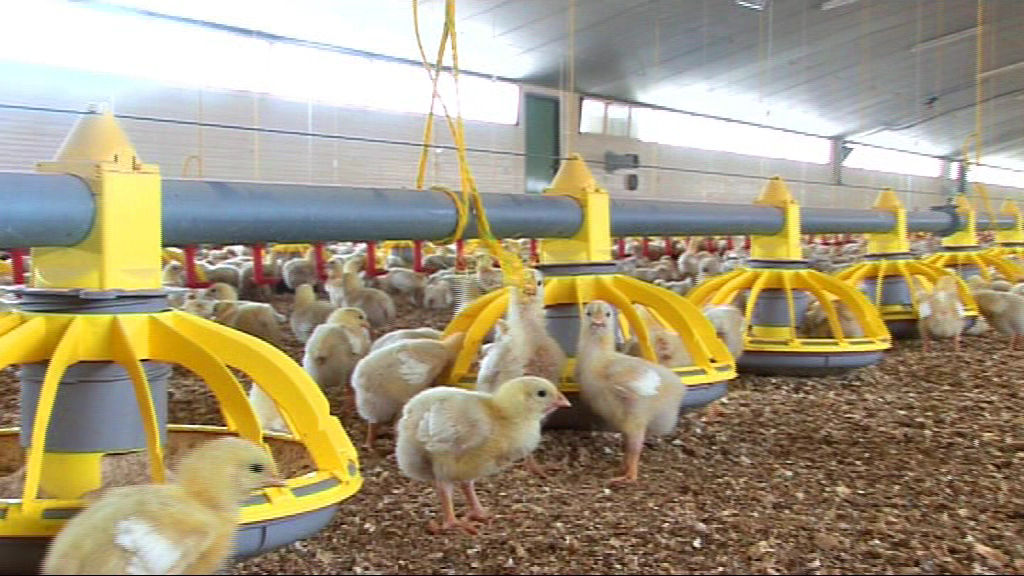 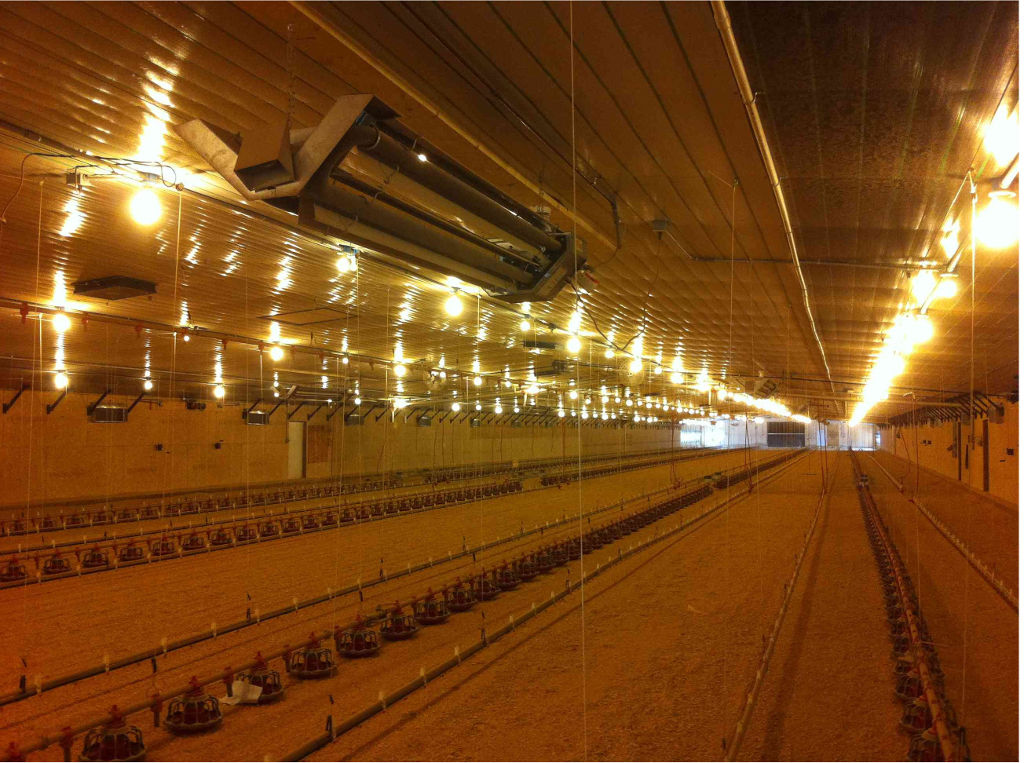 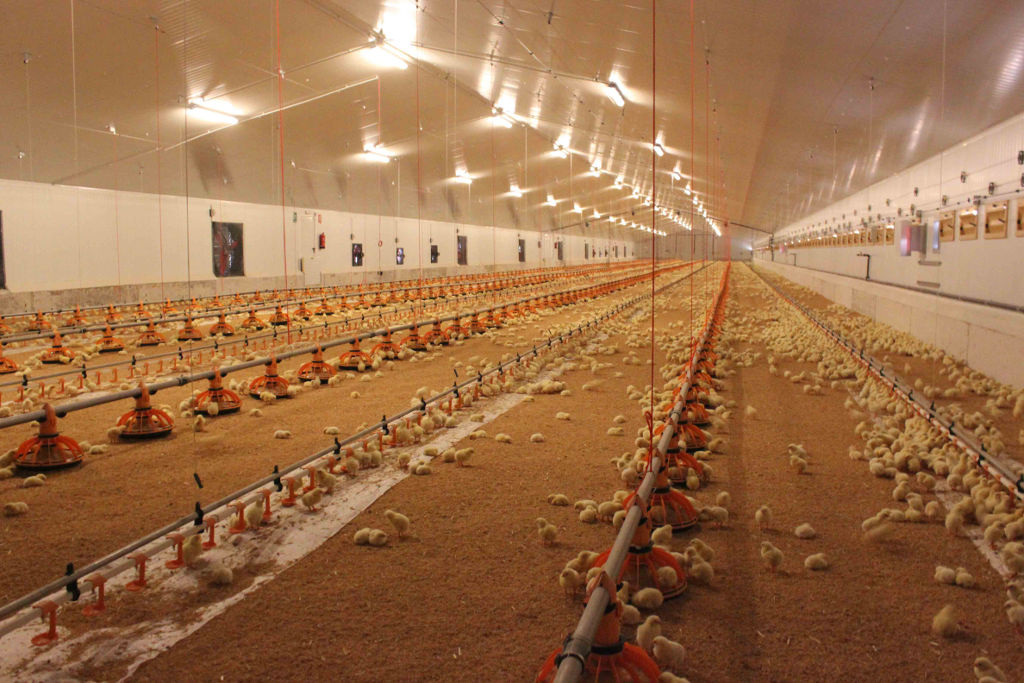 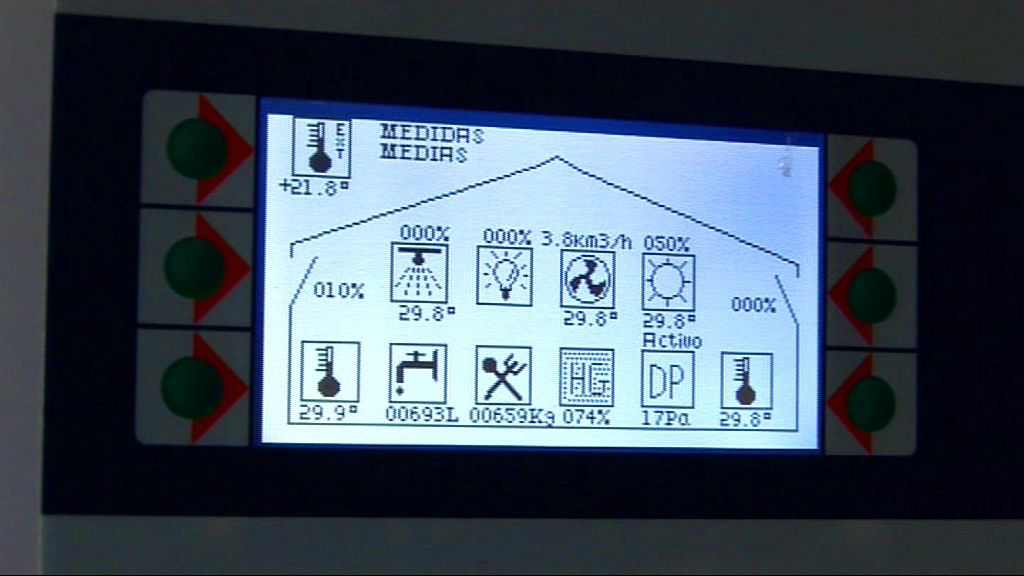 Along the last 50 years, the growth of the human population all around the world does not know limits, involving a higher demand of food. The so called Green Revolution in the emergent countries, have been an answer, but only partially has archived the goals. 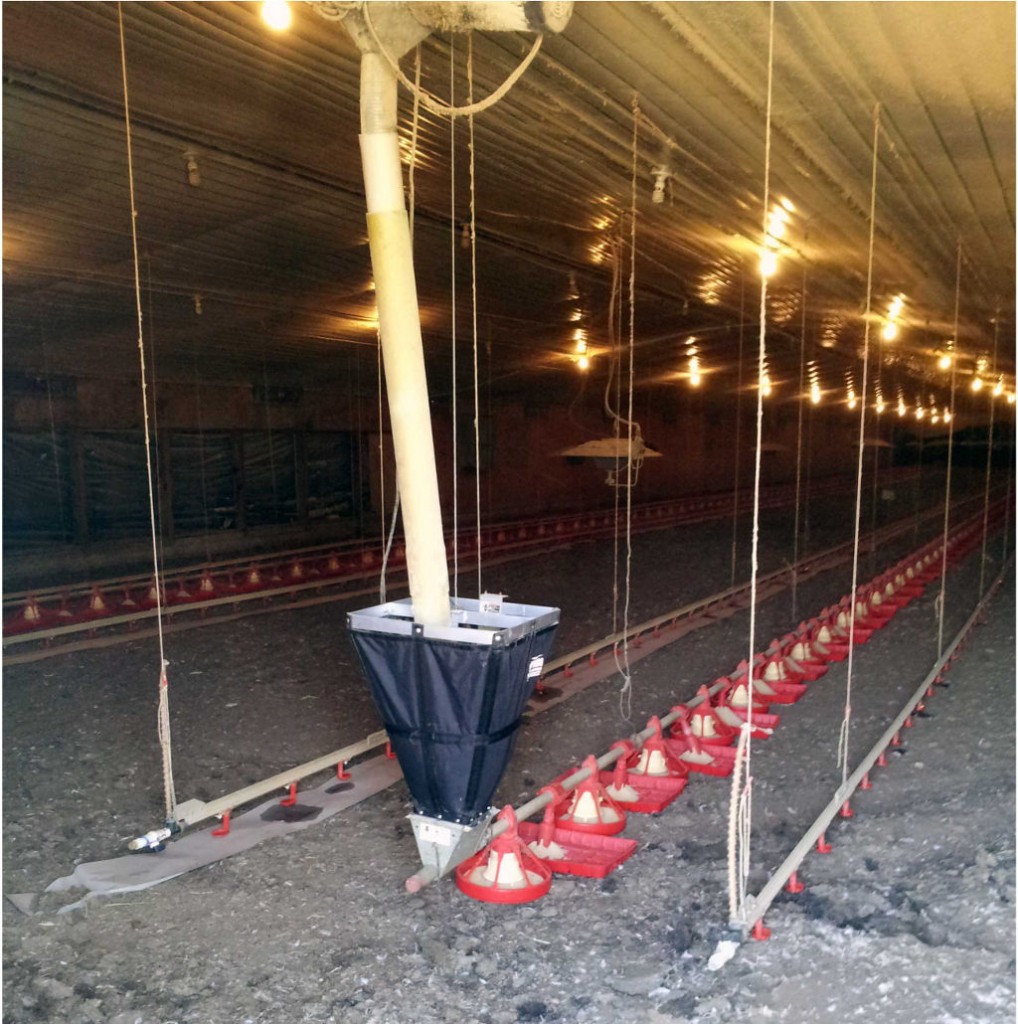 This situation, as well as the social and economical development, involves Africa also, increasing widely its own demand of food. Its huge natural resources and the potential economical growth are calling hardly to embody it as a high quality and quantity food producer country.

The precarious state of its production scheme makes necessary a high technology to embody Africa in the world food trade fulfilling the highest standards.

In this context, indoor conditions for poultry breeding, intended for meat production, reveals itself as the right answer to this requirement: 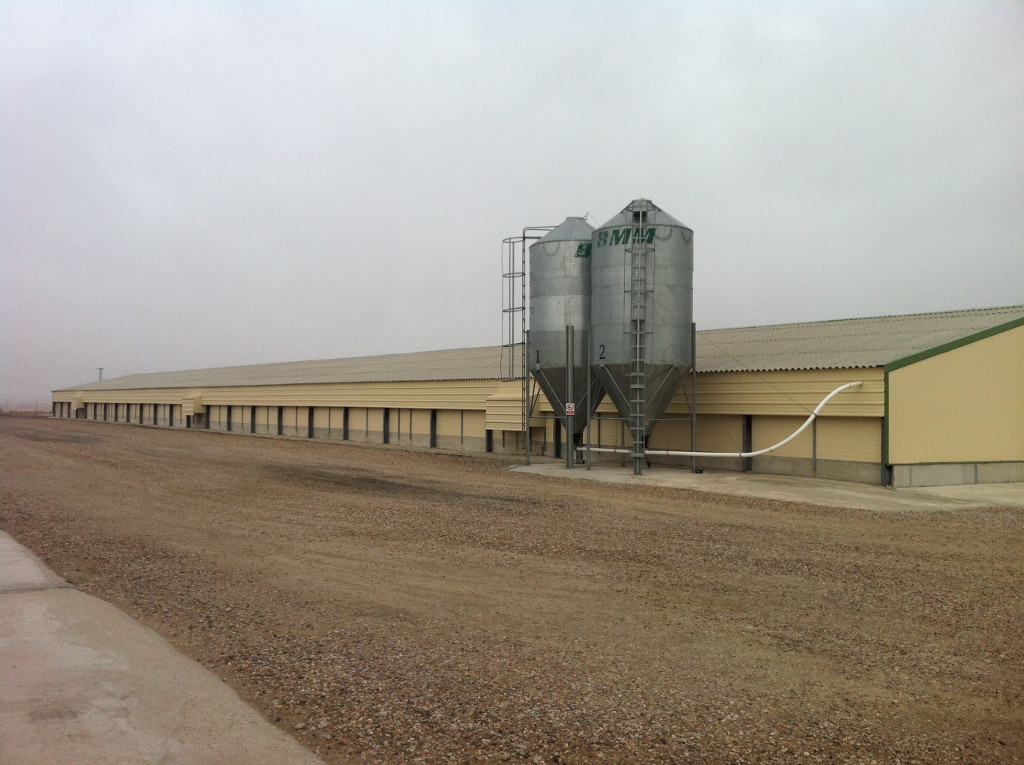 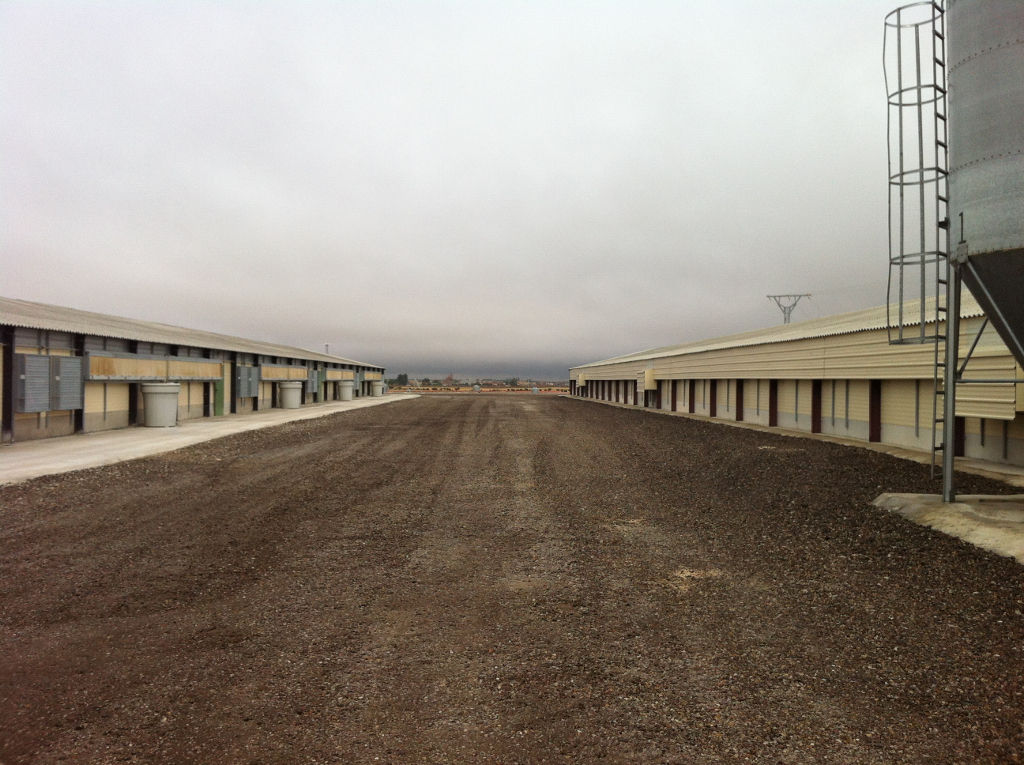 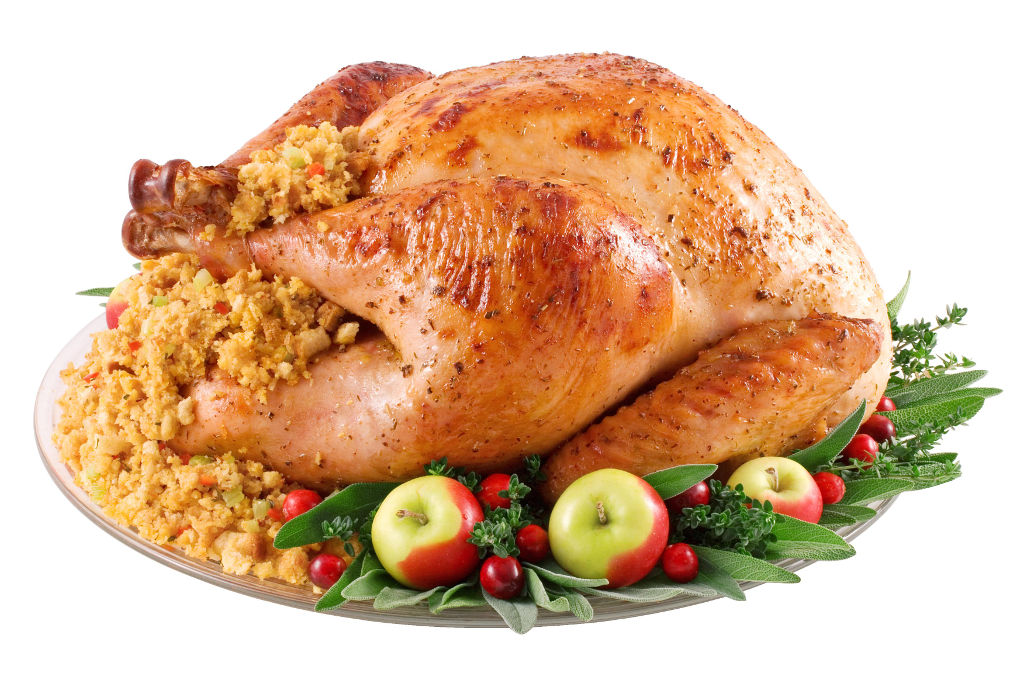 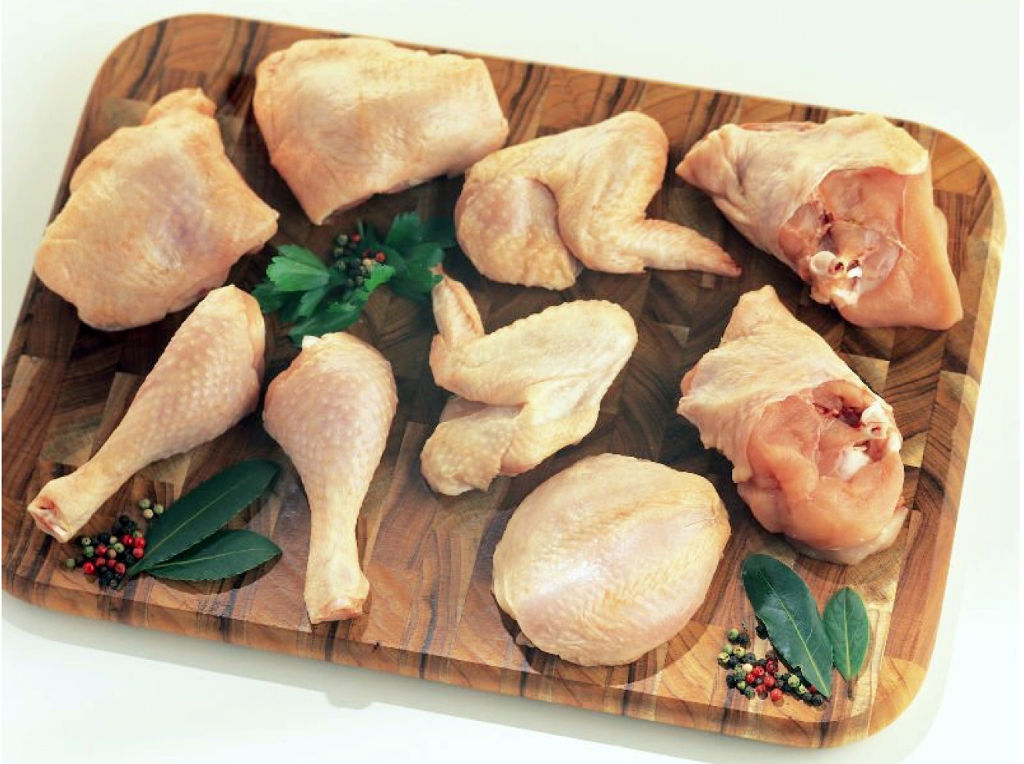 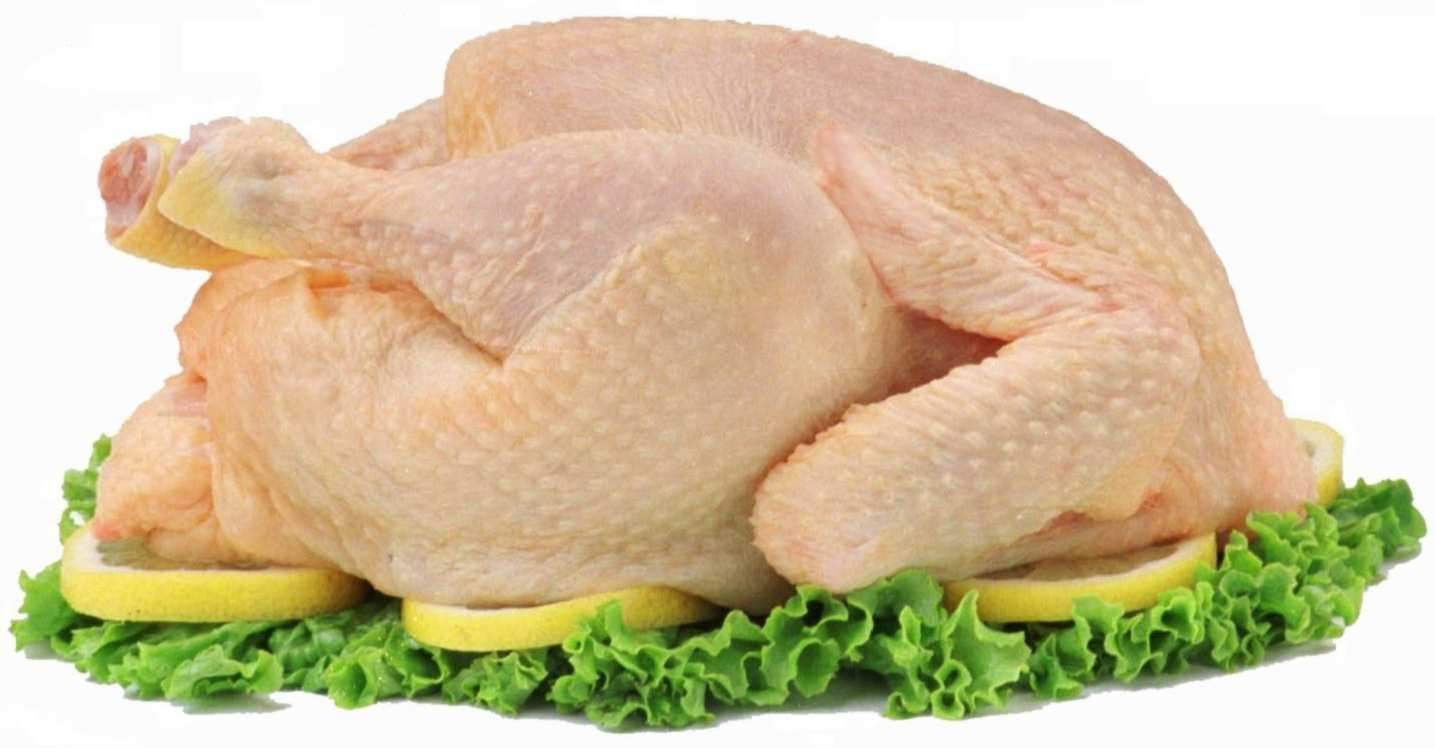 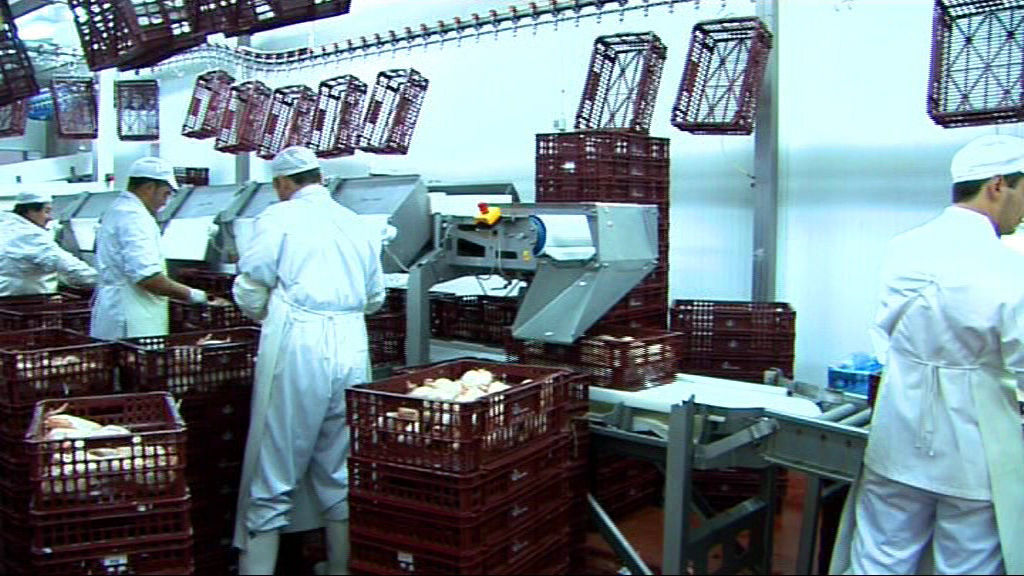