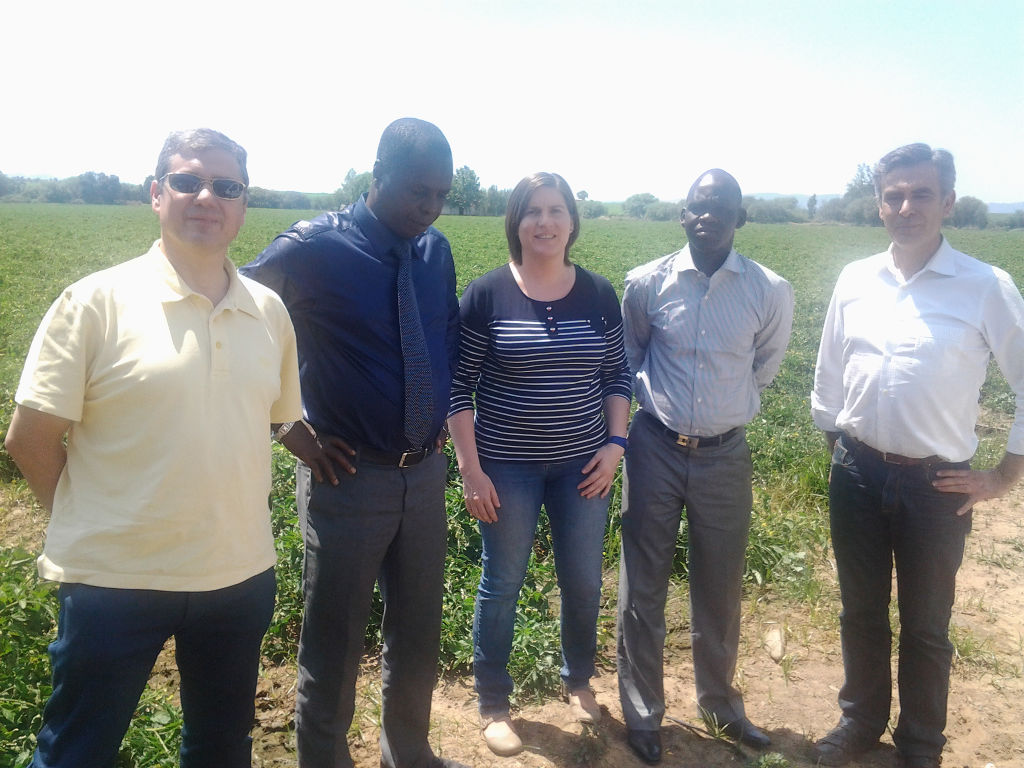 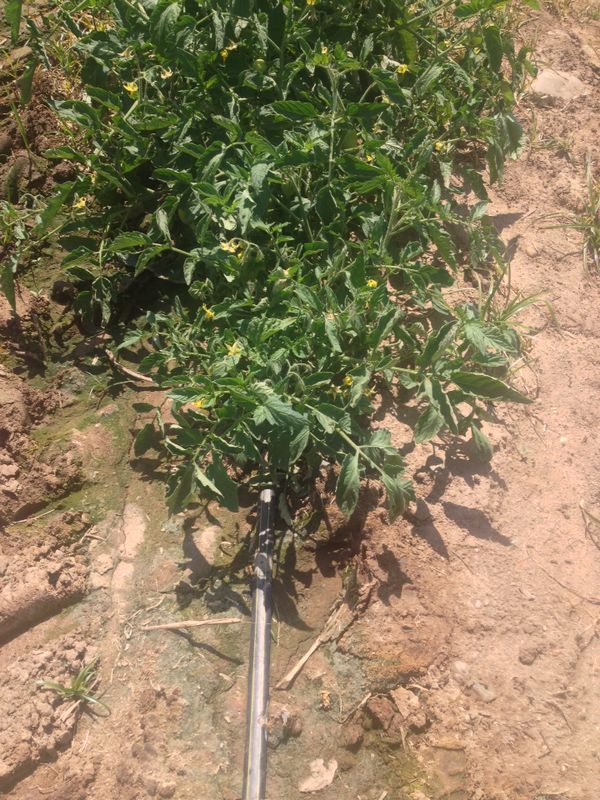 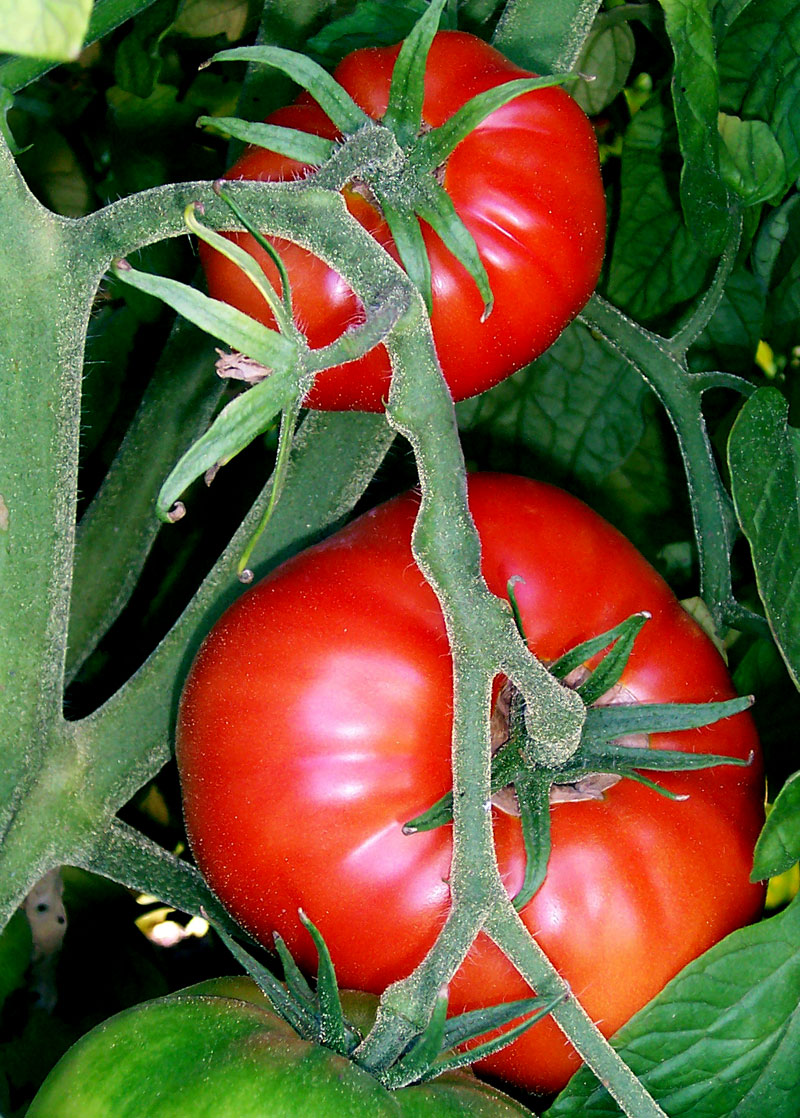 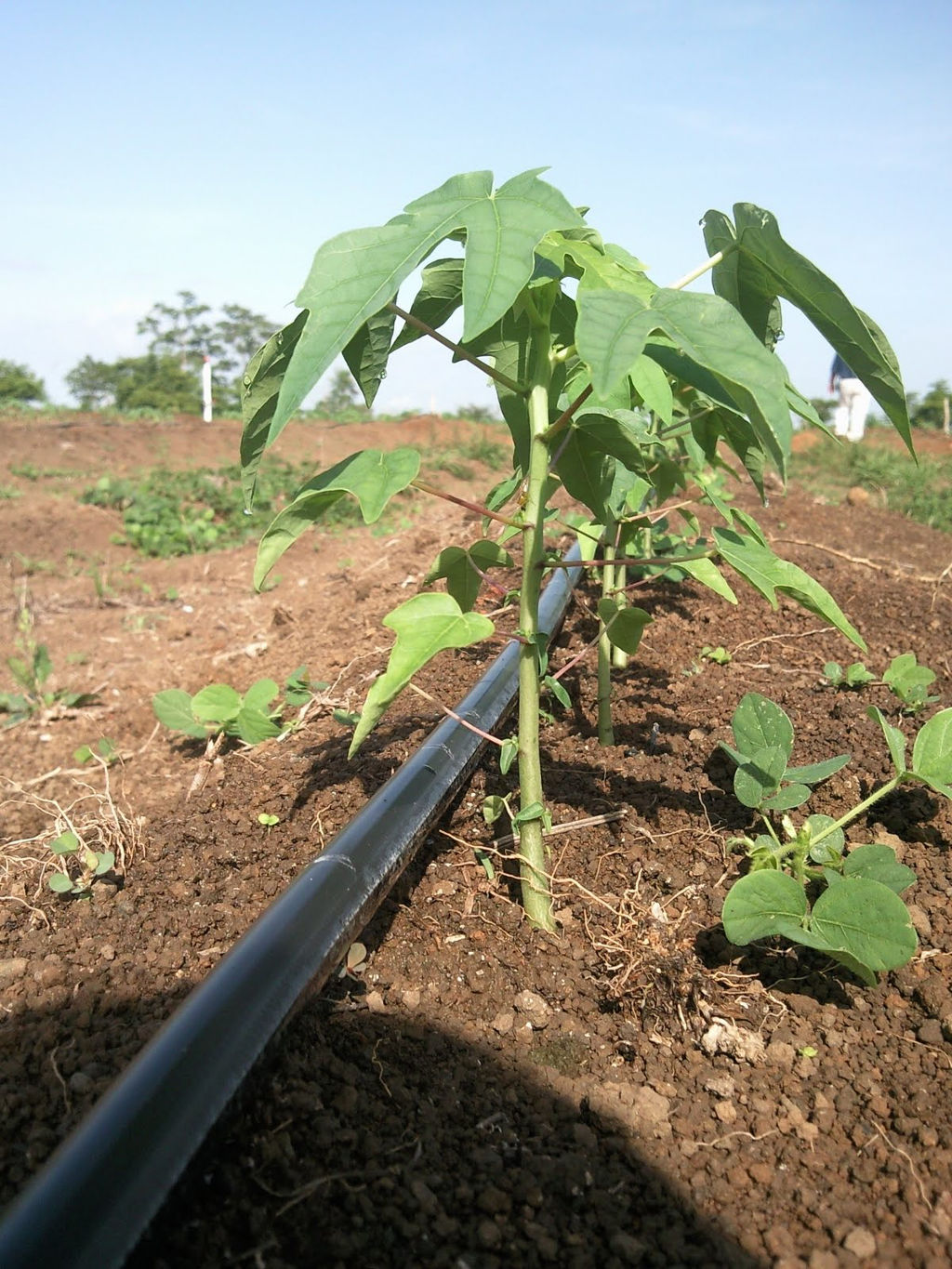 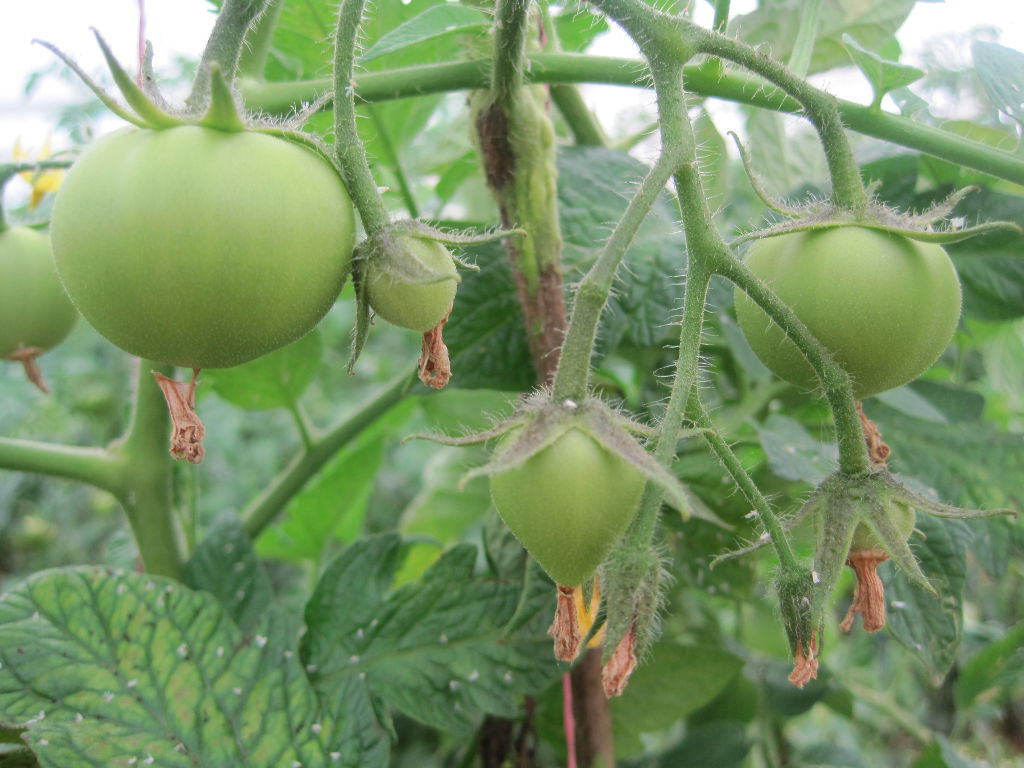 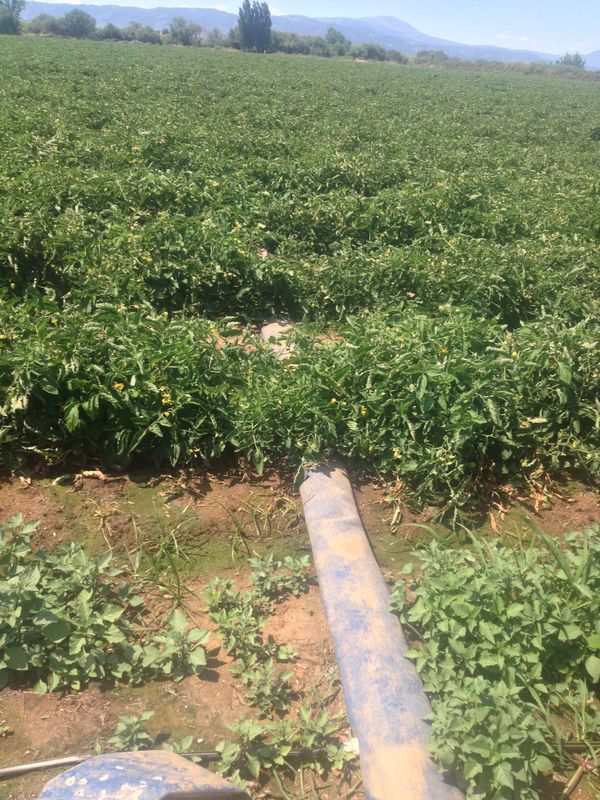 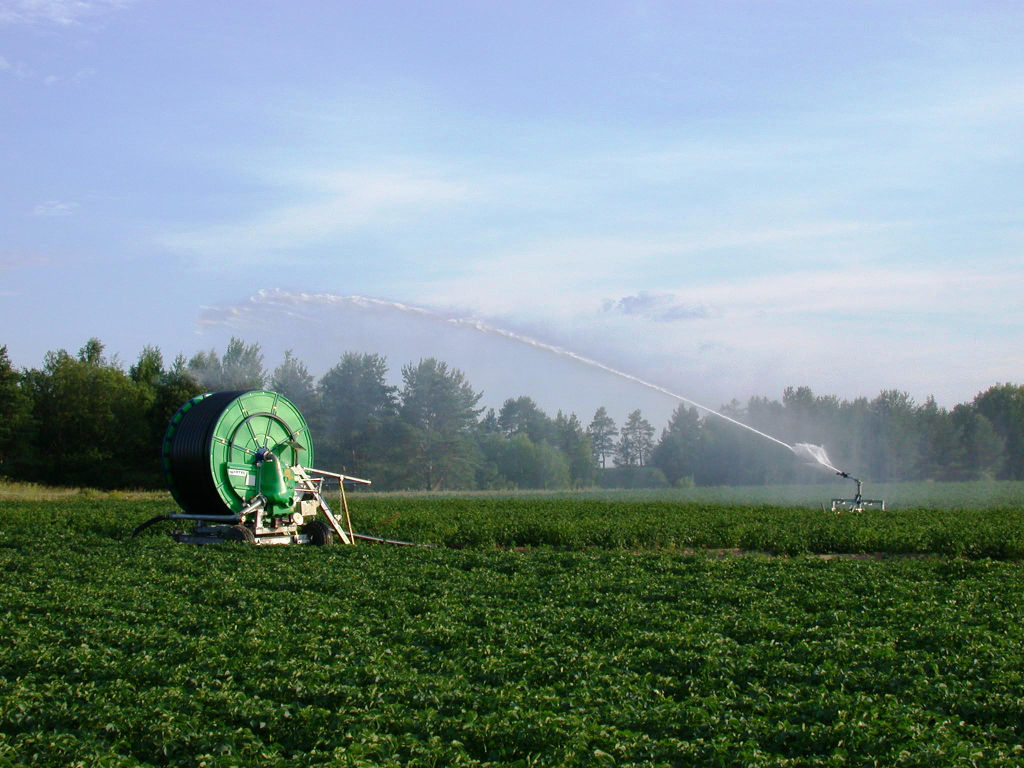 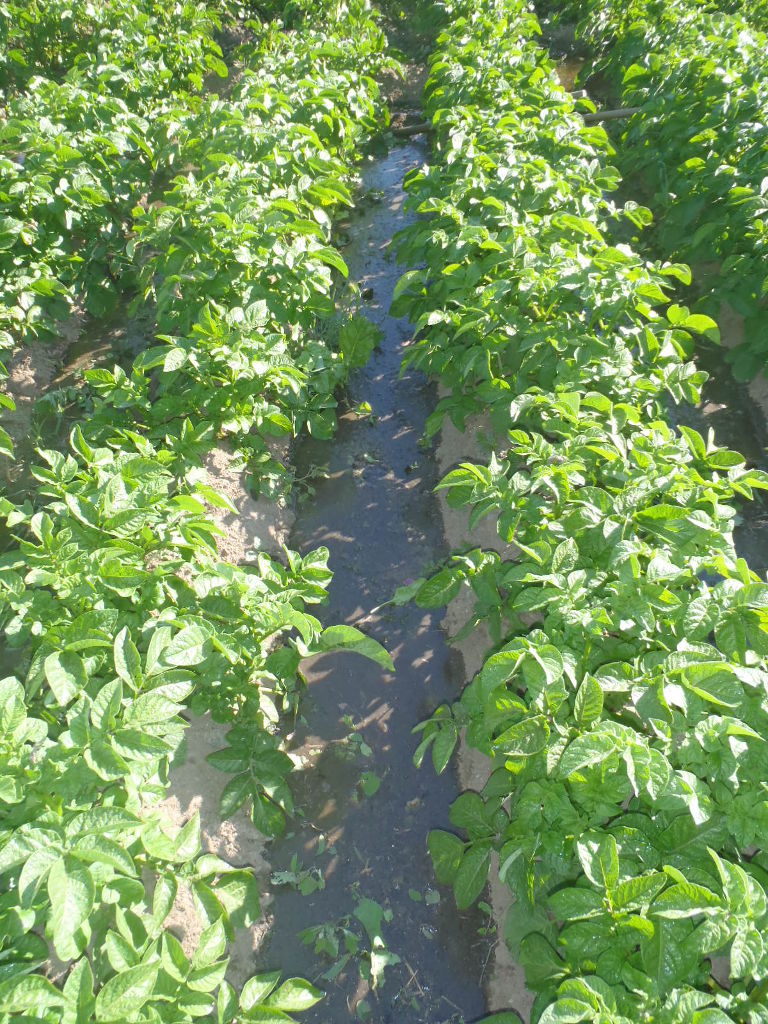 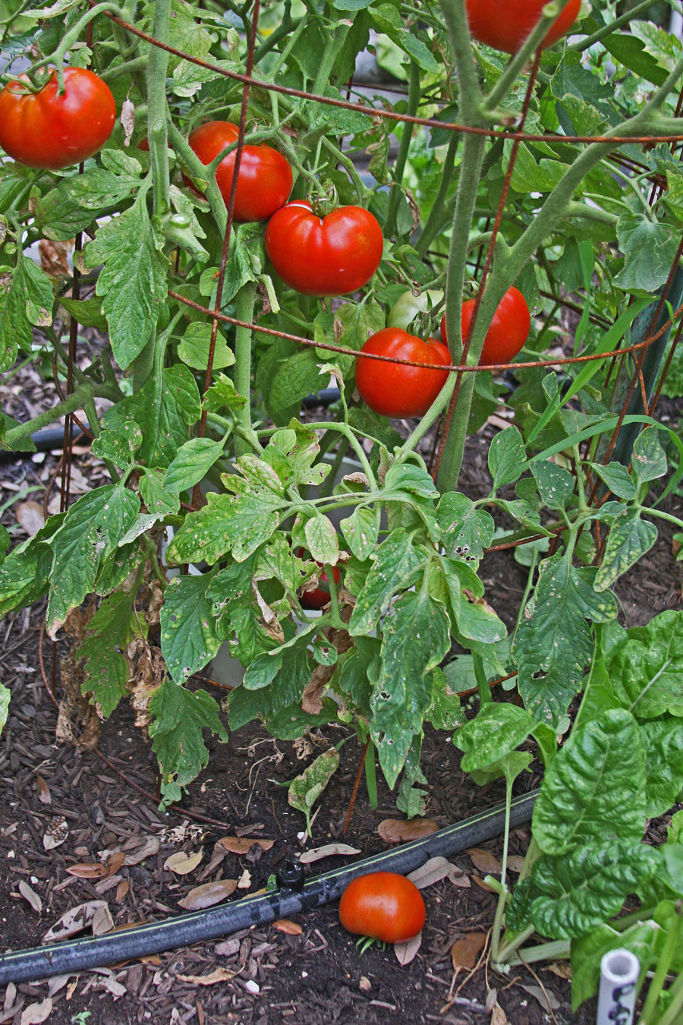 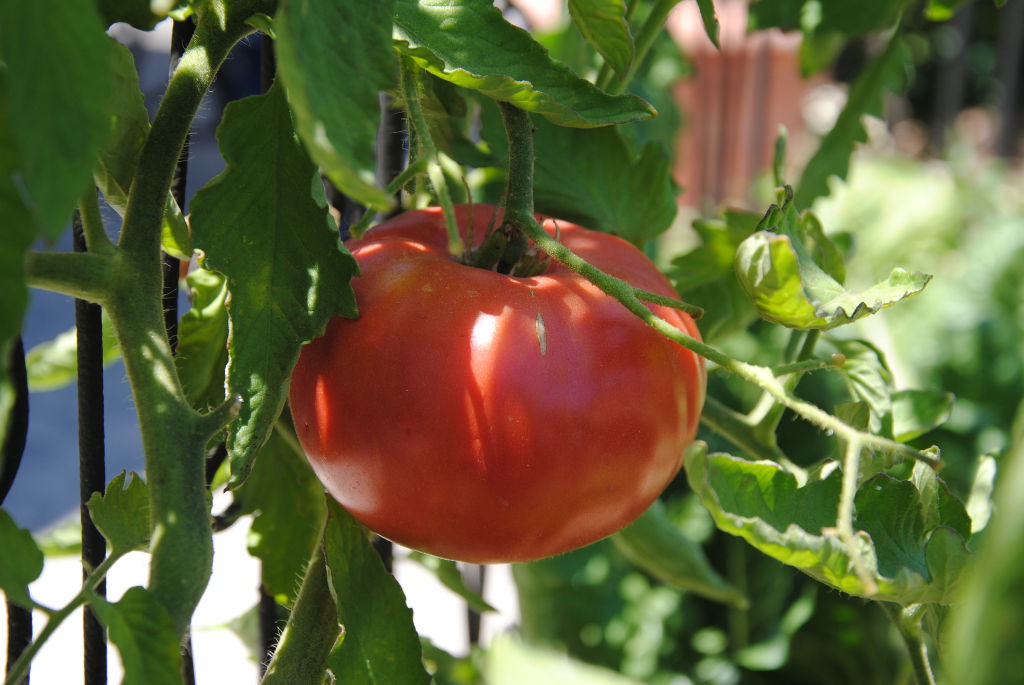 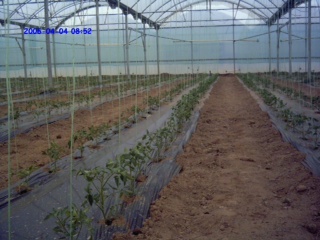 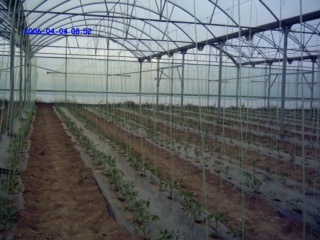 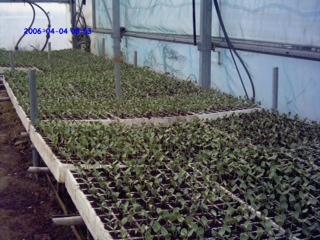 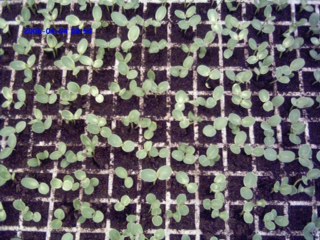 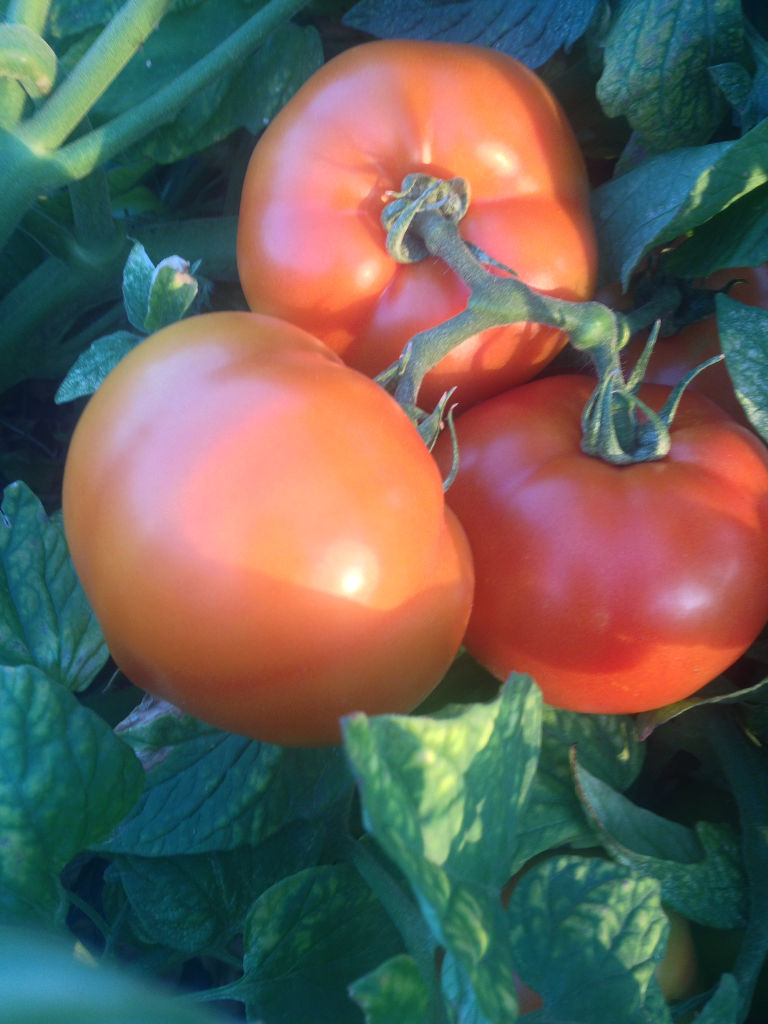 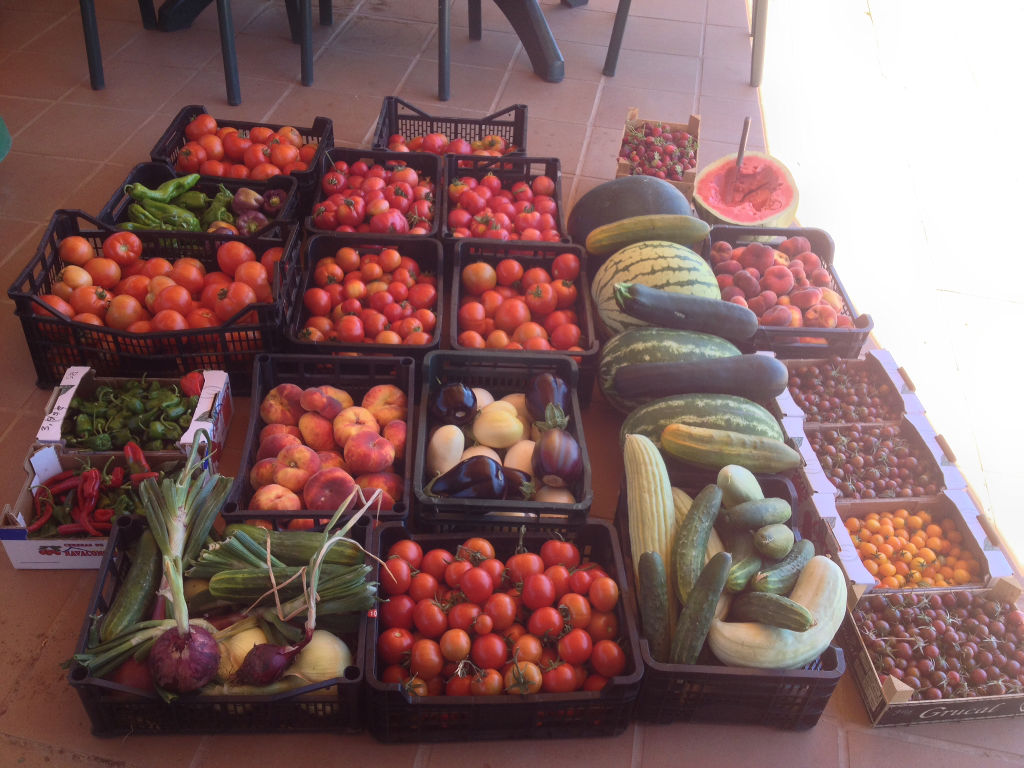 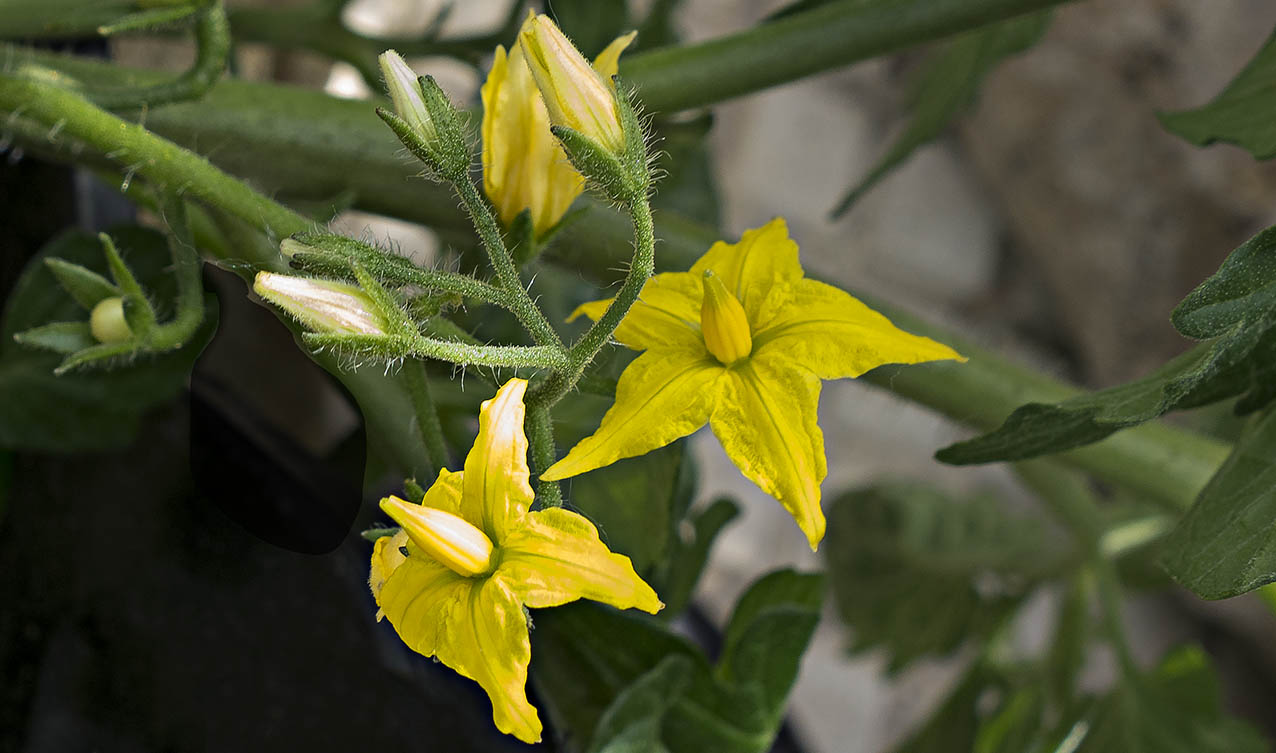 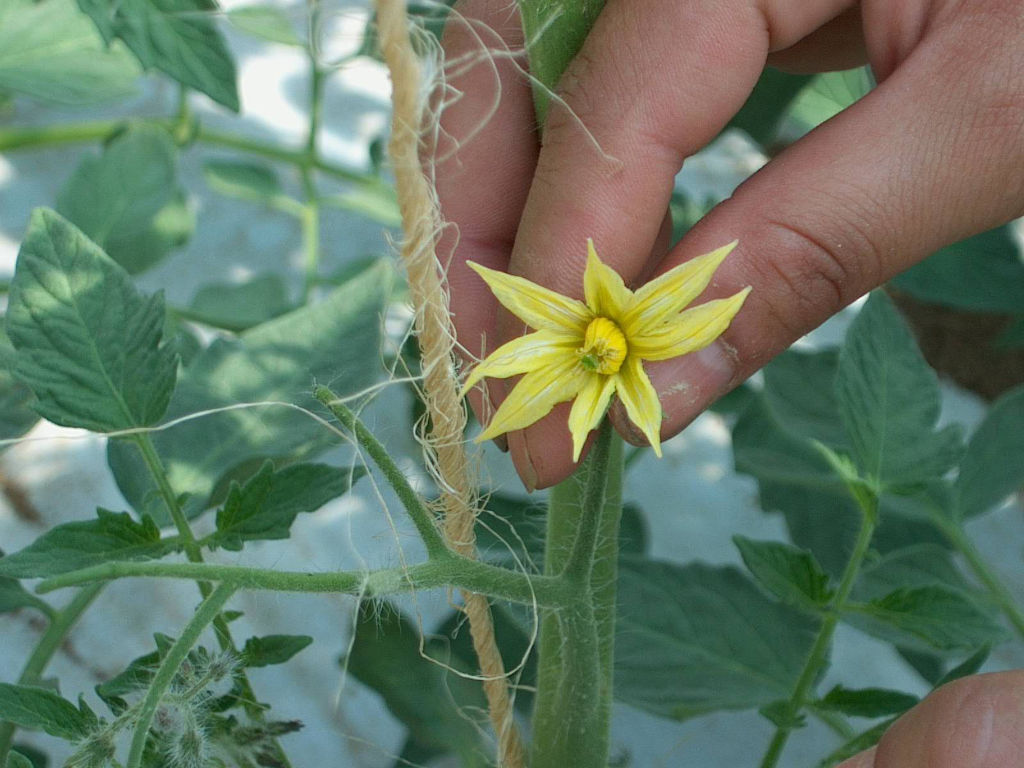 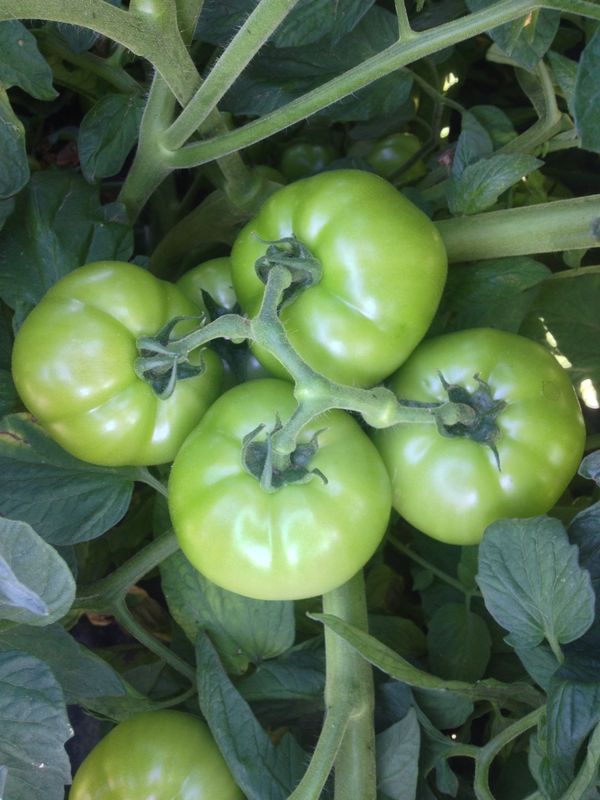 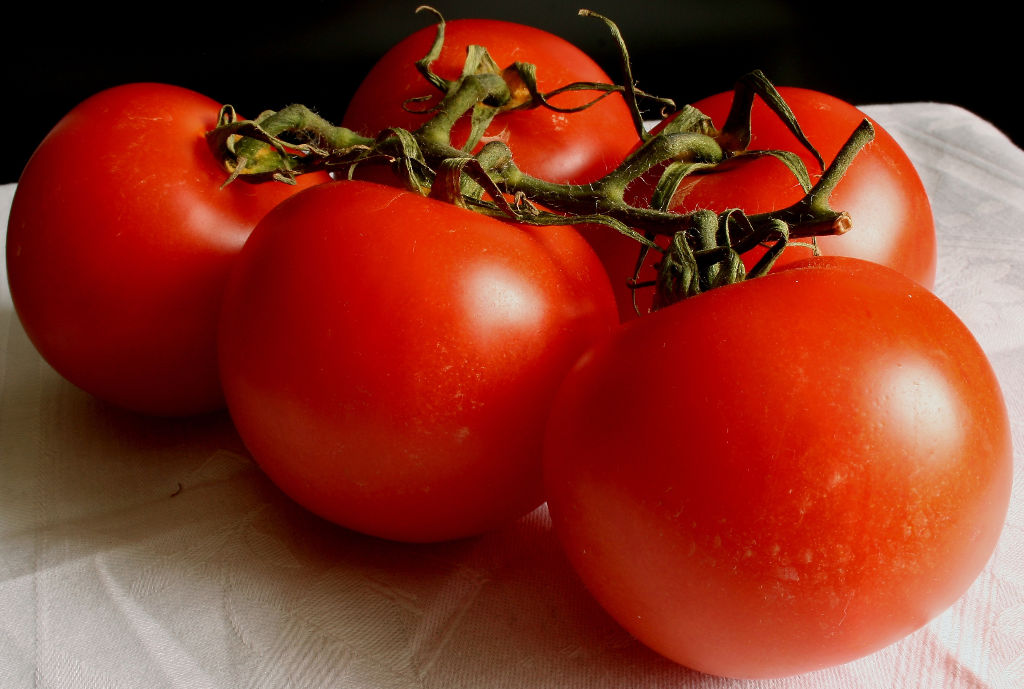 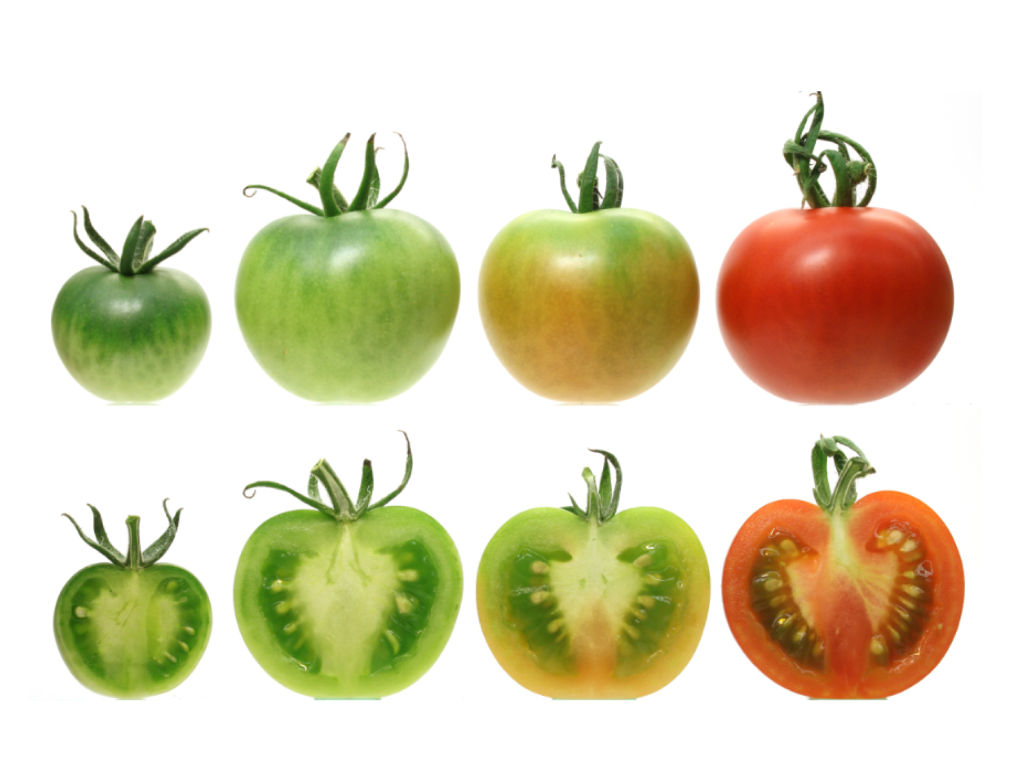 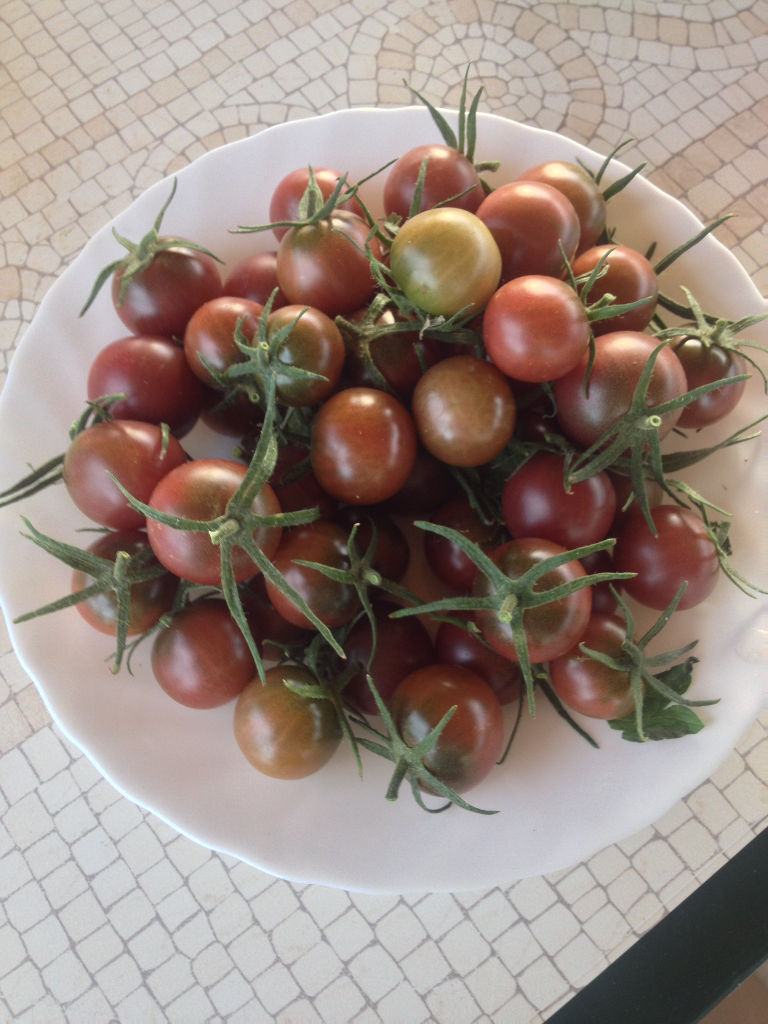 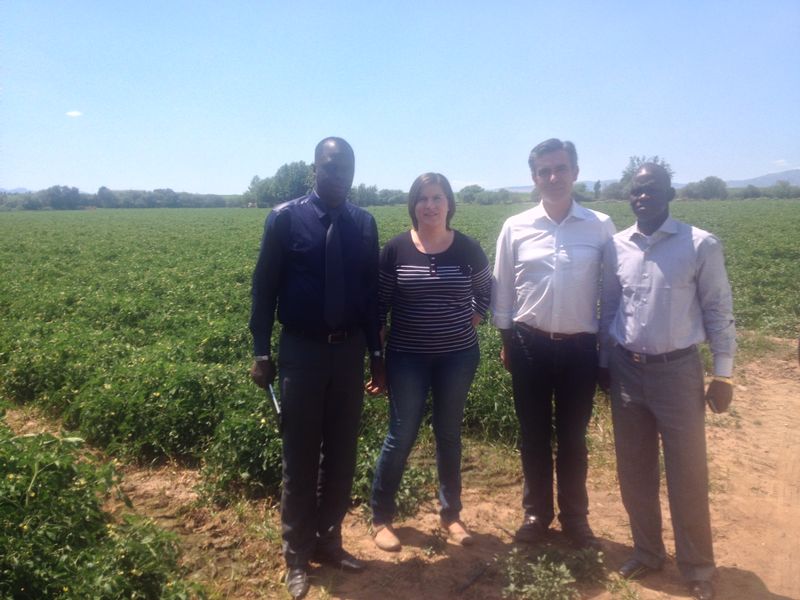 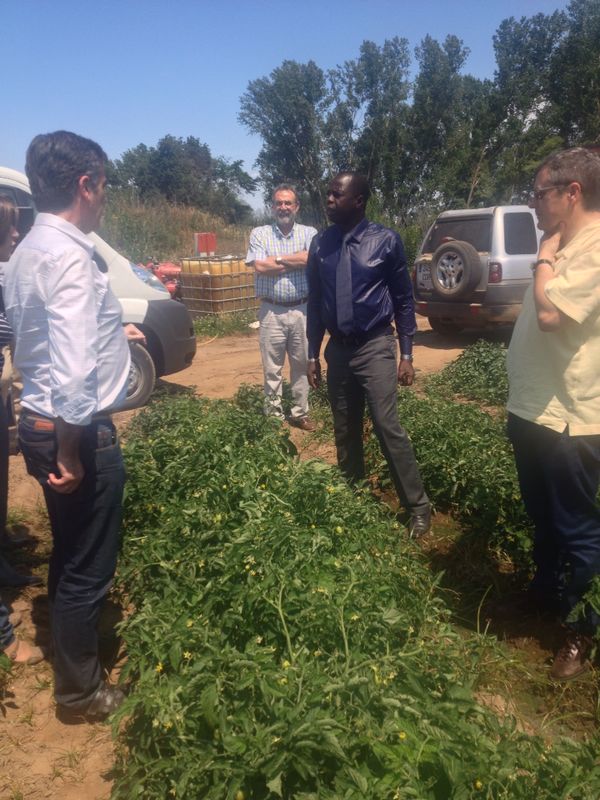 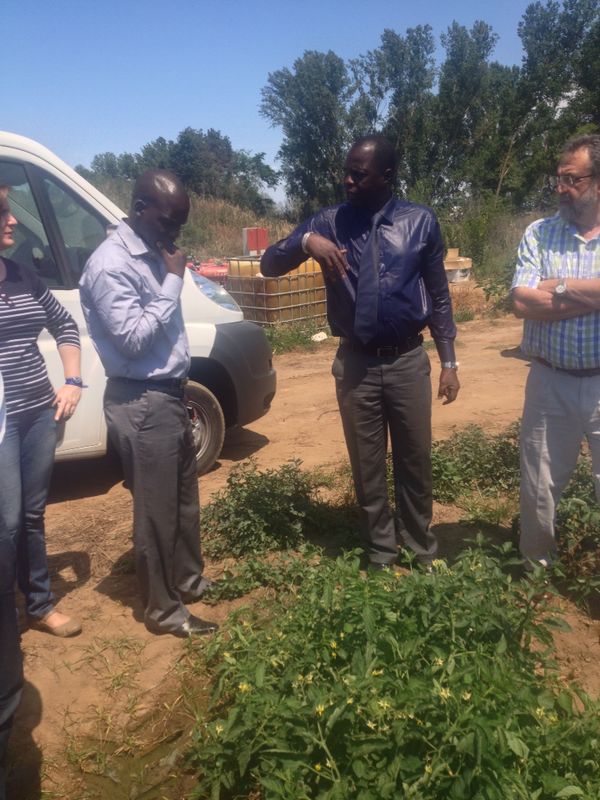 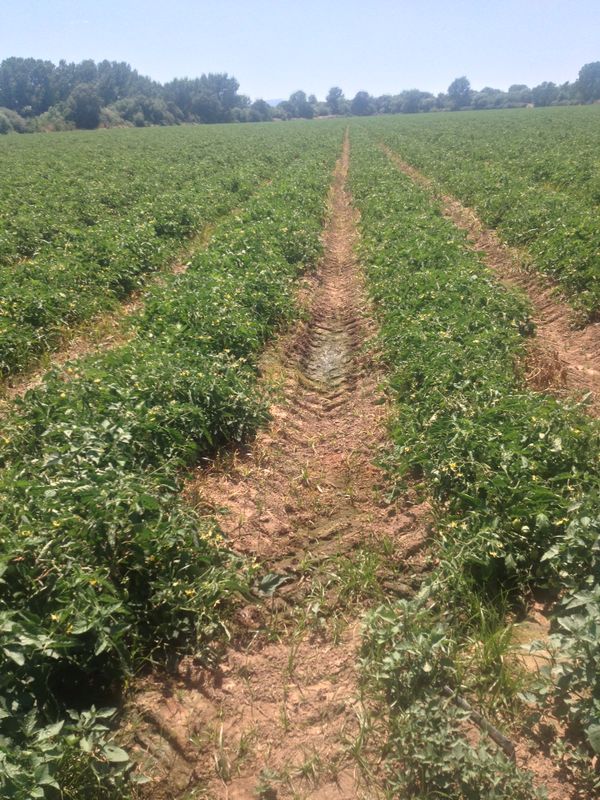 The tomato is the most consumed vegetable in the world, is present in every home in the world and thanks to its versatility is consumed in many different ways, the most common is crushed or tomato sauce.
Selected varieties of tomato reveal to be highly productive and nearly any of potentially feasible for irrigation areas in the countries that have an appropriate climate for tomato agriculture.

The average yields tomato heavily depend on the following:

1. Climate conditions
2. Soil characteristics
3. Variety selected (among the ones compatible with climate and soil)
4. Infrastructure and technology.

When applying the state of the art practices, it is a conservative value thinking of production yields over 100 – 120 tons of tomato per hectare. In the Countries that climate conditions are suitable to have two or more crops per year, which results in an expected production of 1,200,000 tons of tomato per year.

The top tomato producer in 2009 was China, followed by the United States, Turkey, India, Egypt and Italy. In 2009 China accounted for 24% of worldwide production, according to data from the United States Department of Agriculture (USDA).
The European total production was 23,195,819 tonnes in 2009, 12% plus than in 2008. As we see in the enclosed graphic, Spain was the second European tomato producer in 2009 with 4.603.600 tones, while Italy was first place, Russia is the third one with a total production of 4.049.600 tonnes, Ukraine and Greece were the fourth with 2.040.800 tonnes (+37%) and fifth with 1.350.000 tonnes (+0,8%), respectively.
Spain currently accounts for almost 22 % of the volume processed within AMITOM countries, with an average over the past five seasons of 1.97 million tonnes. Spanish production has grown rapidly in the last few years and reached 2.85 million MT. in 2005.
Since the creation of AMITOM in 1978/79, this tonnage has increased by more than 400%, the biggest increase amongst the European countries.
Processing tomatoes are mainly grown in the areas where the factories are located: about three quarters of the tonnage in Extremadura (irrigated by the Guadiana river), 10 % in Andalusia, 12% in the Ebro Valley (Navarra, Rioja and Aragon), and the rest in other areas like Toledo, Murcia, Valencia, and the Ebro delta.
Spain is the Mediterranean country with the longest processing season. It starts in mid-July and finishes end of October/early November. The characteristics of each of the 3 major production areas are as follows:

Silty soils with varying sand content. Little risk of frost in the planting period. High temperatures in July with some risk of blossom drop. Between 1992 and 1995, this area suffered from a bad drought despite a water holding capacity of about 8,000 hm3, which ended during the winter of 95/96 when very heavy rains reconstituted the water reserves to a level never reached before. Since the spring of 1997, water reserves have remained in the 5 000 to 7 000 hm3 bracket.

Tomato farming units were, for a long time, structured around a family-type farm with a prevalence of relatively small holdings. However, the evolution towards larger farms continues at a great speed thanks to the growing popularity of mechanization. Direct seeding used to be widespread, but the use of plug-seedlings is becoming more frequent. Irrigation is mainly carried out according to the gravitational method with furrows, or with sprinklers, and drip irrigation continues to develop.
Harvesting usually begins mid-July. A minority of growers own their own harvester, but they mostly hire the services
of private or co-operative harvesting firms. The oldest of those firms was created by processors, then two major nurseries each created a new service company to carry out all the work, from transplanting to has given exceptional yields of about 80-120 t/ha.
During the past 3 years, the installed capacity has greatly expanded: in total 5 plants have started operations North and South Extremadura and in 2004, these new players processed a total of 520 000 MT. of fresh tomatoes, representing 24 % of the total pack.
They directly compete with private and more established processors.

2- Andalusia: 10 % of the total tonnage and growing

South of Extremadura, a new area of production was developed in the early 1990’s, near Seville. Growers developed the use of drip irrigation, obtaining yields exceeding 80 to 90 t/ha. New processing capacity installed in 2003 and 2004 should push Andalusia share of the Spanish output up to 20 % in the coming years.